On 3rd and 4th March, 2018 –  students from J Carter Centre joined over two hundred of their peers from International schools in Singapore and overseas at Primary Model United Nations. It was organised by Overseas Family School (OFS) and it was the first time students from our centre were invited to attend. Jackeline Carter, Founder and Director of the centre accompanied 21 students aged 9 to 11 to this exciting conference. 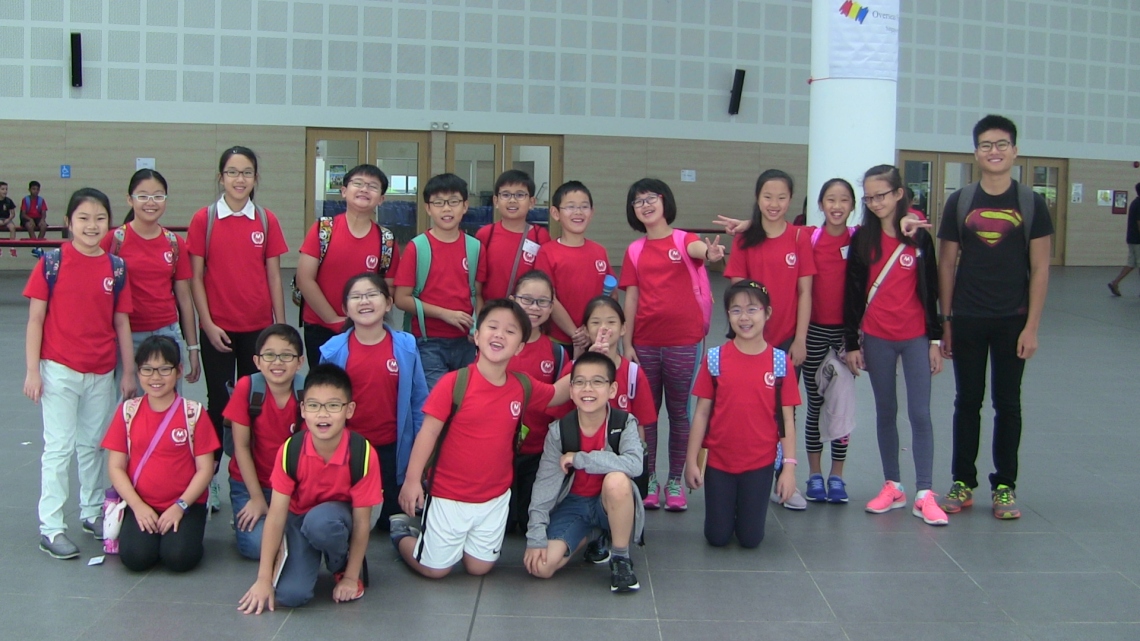 The students were selected from the competition classes to represent J Carter at the conference. Students from the competition classes are coached in competitive speaking and debate thus they were suitable candidates to attend such a prestigious conference. The experience was both rewarding and empowering. Not only did our students learned  how United Nations operate, they also had the opportunity to mingle with students of many nationalities thus forging new friendships and understanding of other cultures. 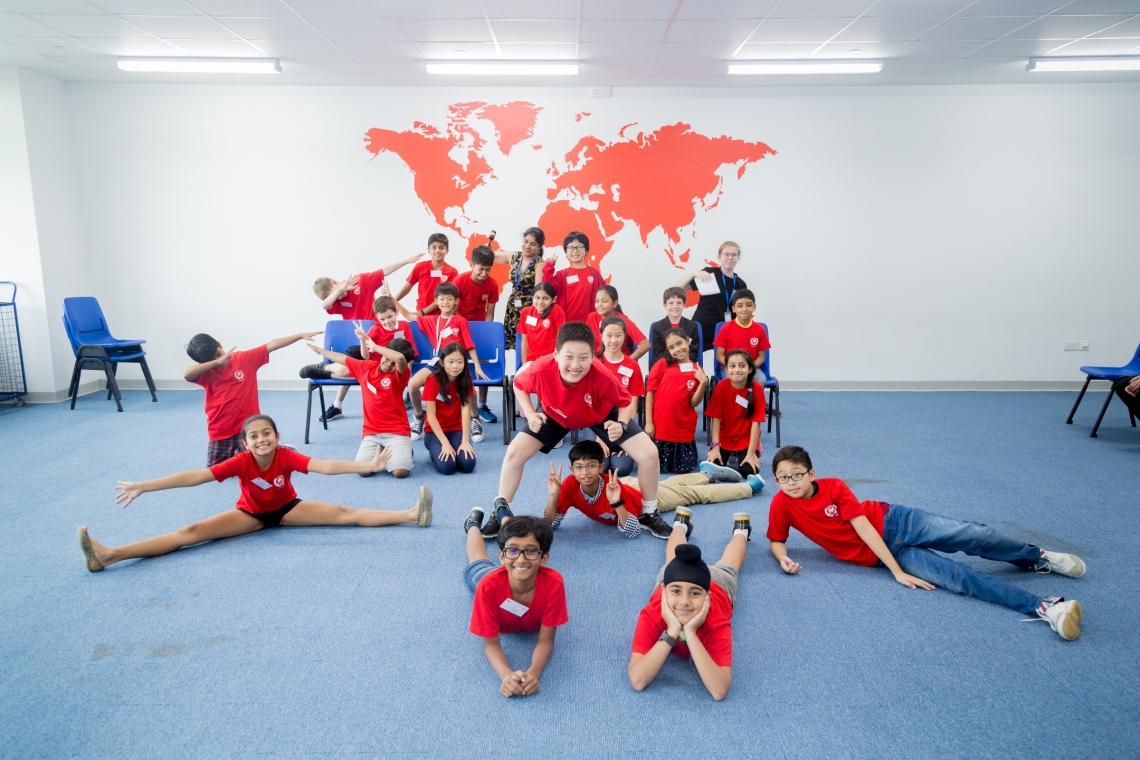 The PY-MUN committees were staff by experienced and empathetic senior student officers from OFS and there were a total of 10 committees. Each of the committee had two representatives from J Carter. They were assigned the roles of delegates from the following countries: China, India, France, Norway, Indonesia, Kenya, Canada and USA.

They spent the first day learning about the United Nations and the role of delegates. They also had to research about their country and its stand on the issue. This year the topic was ‘Reducing Waste’. On the second day, the students had to write resolutions on behalf of their countries, lobby for support from other delegates, debate on the issue and finally vote for or against the resolutions.

Overall our students enjoyed the experience and it was both fun and educational. Our students were at their best behaviour and represented J Carter and Singapore well. We look forward to participating in PY-MUN 2019 at OFS next year.

Latest news from our enrichment centre will be posted on this blog. Check back often for updates. View all posts by J Carter Centre